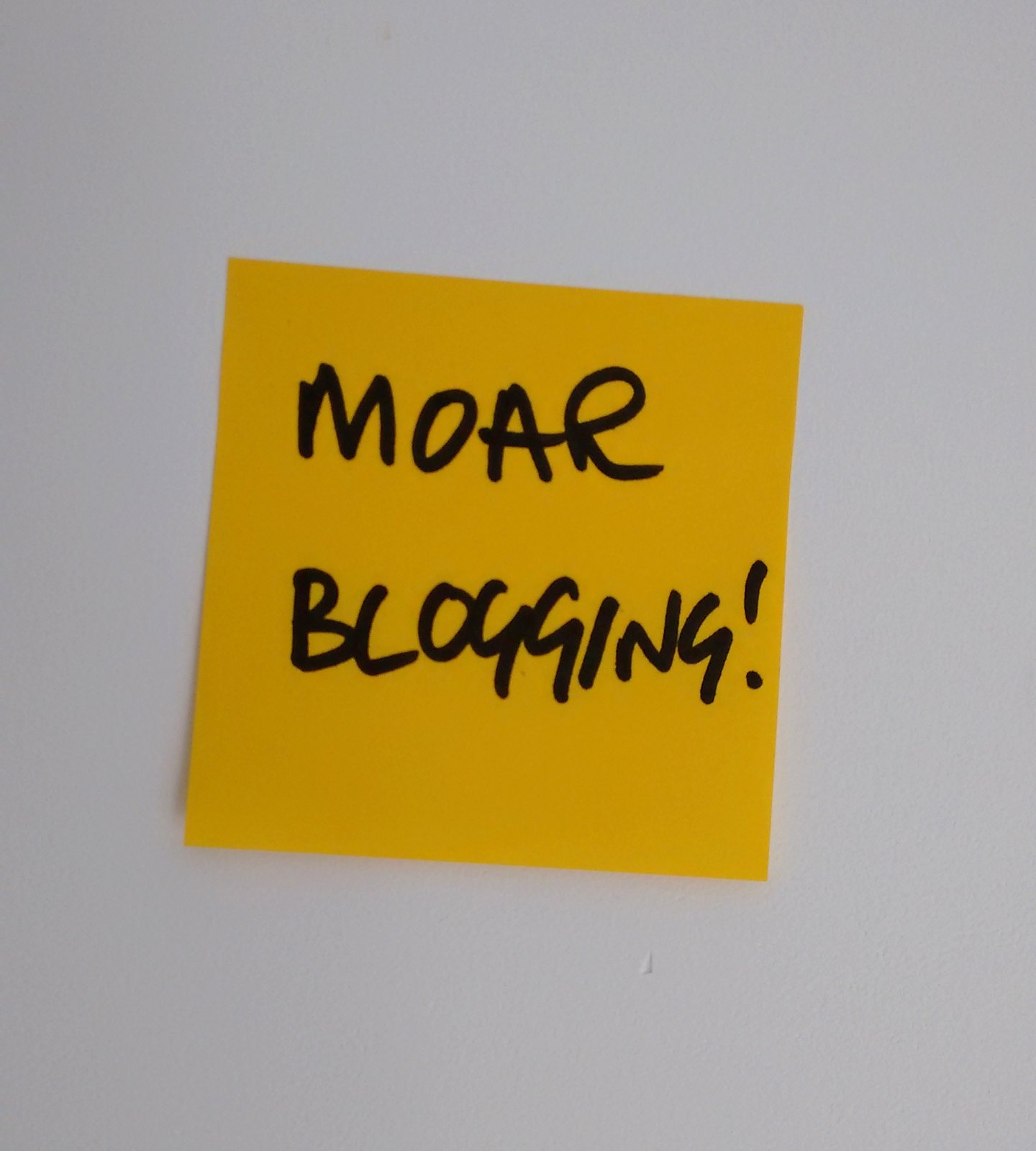 This is me kicking myself up the backside.

You need to write more and here’s why.

You haven’t written anything here for almost a year. You had a go at kick-starting this blog but gave yourself a ridiculously hard task which became hard to juggle when the day-job got super-interesting.

You also lost heart because a couple of people had a little wobble about some of the stuff you said. That’s a shame because you had far more positive than negative comments and you thrive on good feedback (don’t we all). 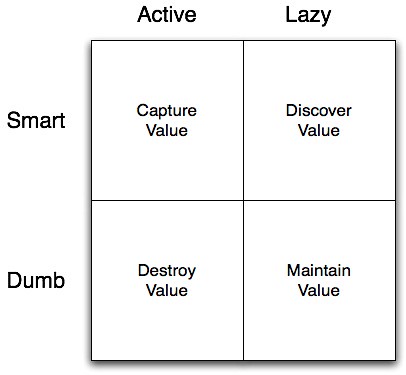 You are incredibly lazy but are not being as smart as you like to think. You like meeting people and are happy to explain an idea over and over but then suddenly get bored and need to hide. Rather than turn yourself into one of the “Book People” you need to write stuff down. 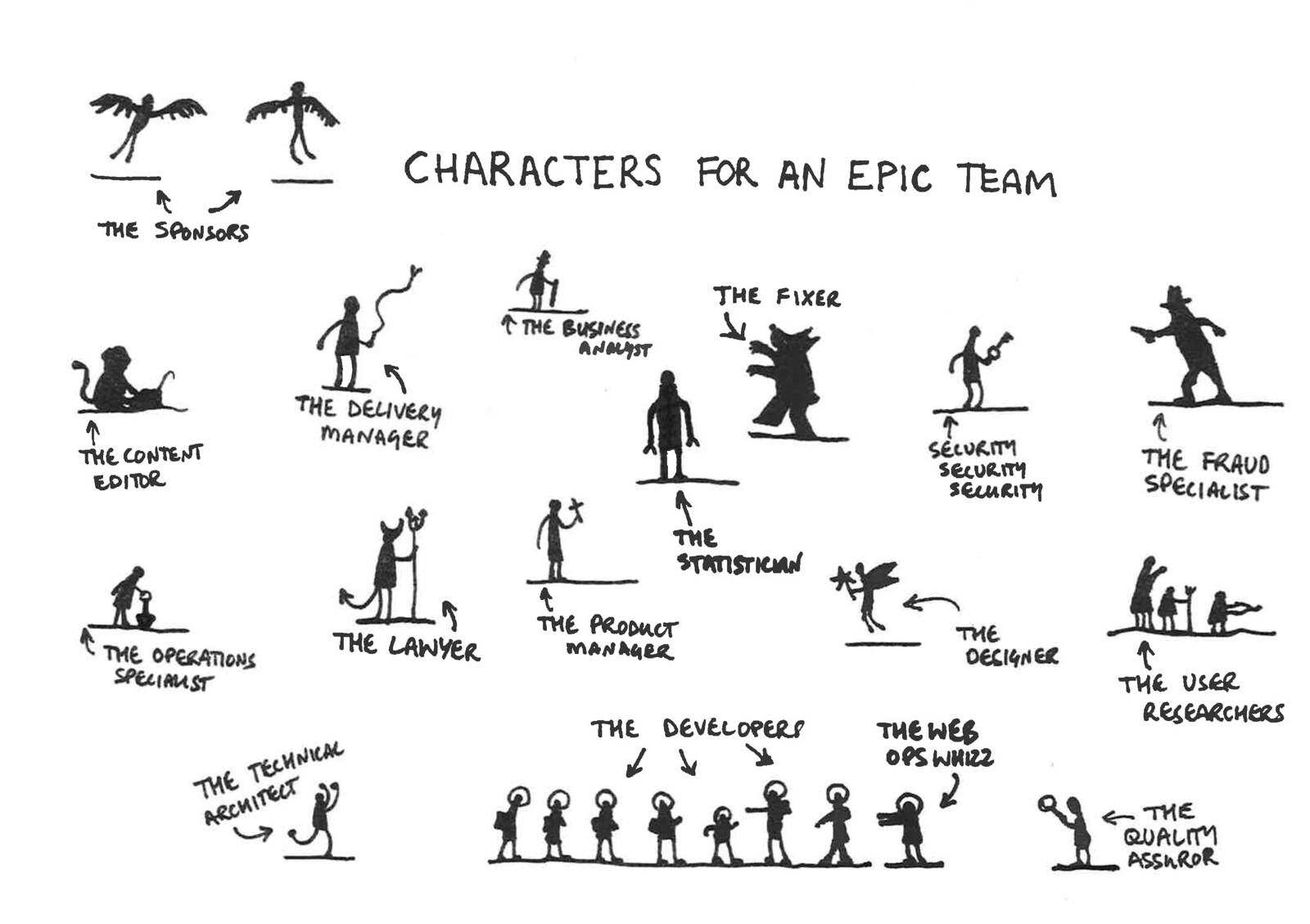 You work in government and that can make things hard. You were a little spooked by purdah and other noises-off. You know the hardest, most frustrating job in government is communications, but you are surrounded by people who not only can write, do write all day professionally. Don’t waste this brilliant opportunity to learn from them; take all the help you can get. Your friend and mentor JP turned you onto the Cluetrain Manifesto and you swallowed it whole. You know it’s telling human stories using a human voice that makes the difference. Make sure you get your voice out there. Write! 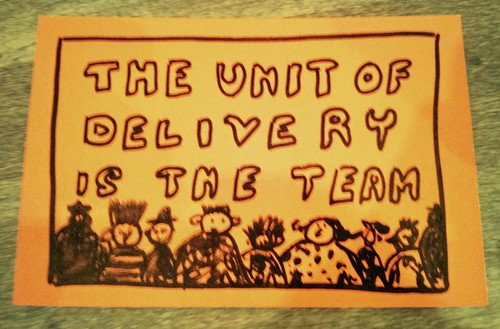 There are times at work when it helps for everybody to sing from the same song-sheet to avoid cacophony, but you should still find ways of giving others the space to tell the story you want to get out there using their own voice, and relax when it isn’t exactly what you’d have said. You don’t have to do it all yourself but you should be leading by example. So write! 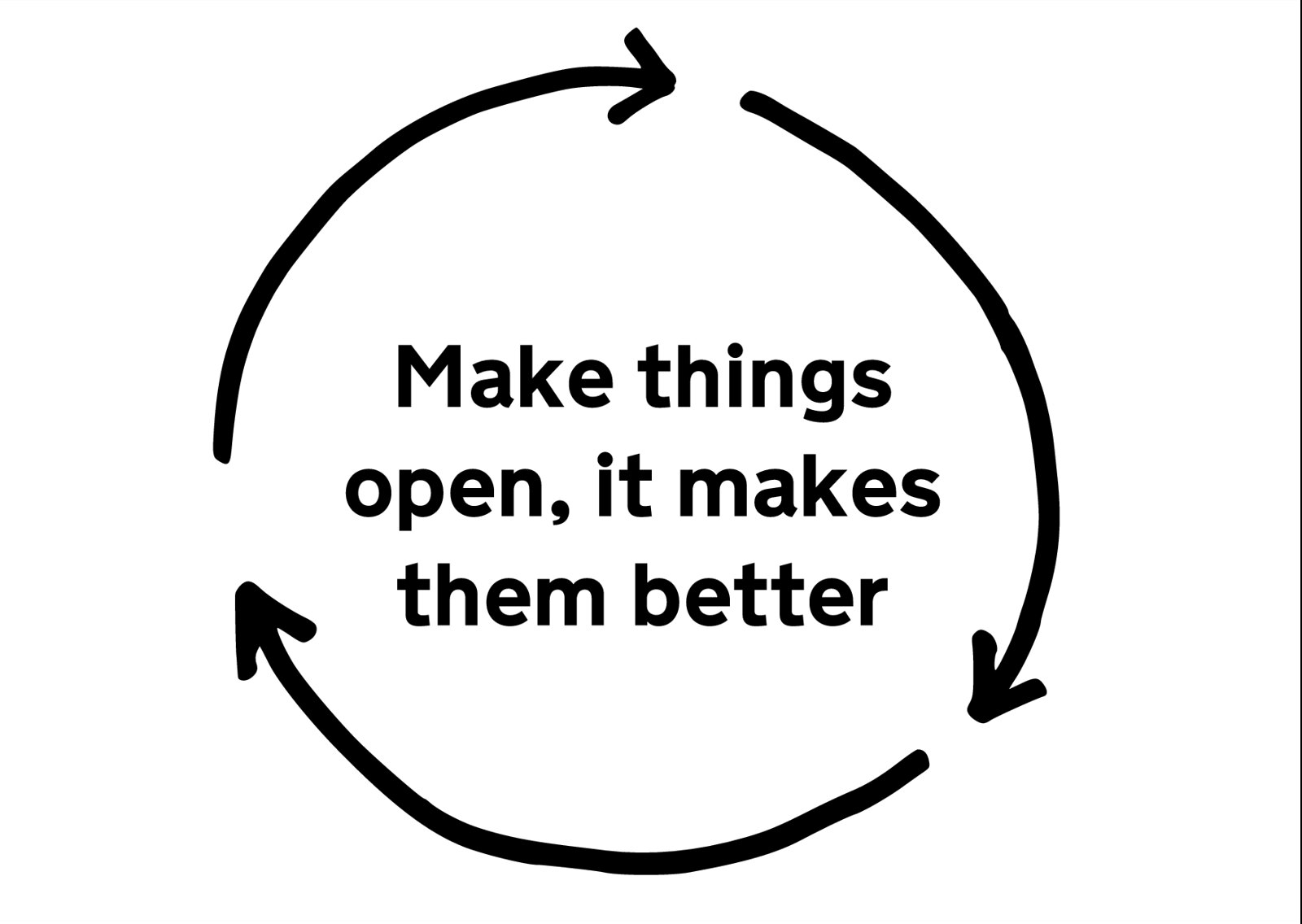 The work you do depends on discourse. Writing helps you engage with other people. Fly kites. Learn from others and get stuff out there sooner. Ask better questions sooner rather than holding off until you have all the answers.

Being cloaked can sometimes be cool, but it’s not safe. You work in government and are spending public money, so have a duty to be more transparent. You have to be cautious about what you say and write but not saying anything at all isn’t an option. Saying nothing is a great way to make people worry.

You might think you are safely locked away in your shed making Chitty-Chitty Bang-Bang, but from the outside it’s easy to imagine you’re cooking up The Pie Machine from Chicken Run.

You know it’s much simpler if you’re open as you go along, so do that rather than bottling suff up and then giving yourself the hard work of needing a big reveal.

You read a lot and like the idea of writing. You know the best way to get better at writing is to write, so write!

Above all take it easy. Don’t set yourself impossible goals and then kill yourself trying. Don’t beat yourself up when it fails, just start writing again and let’s see how it goes.